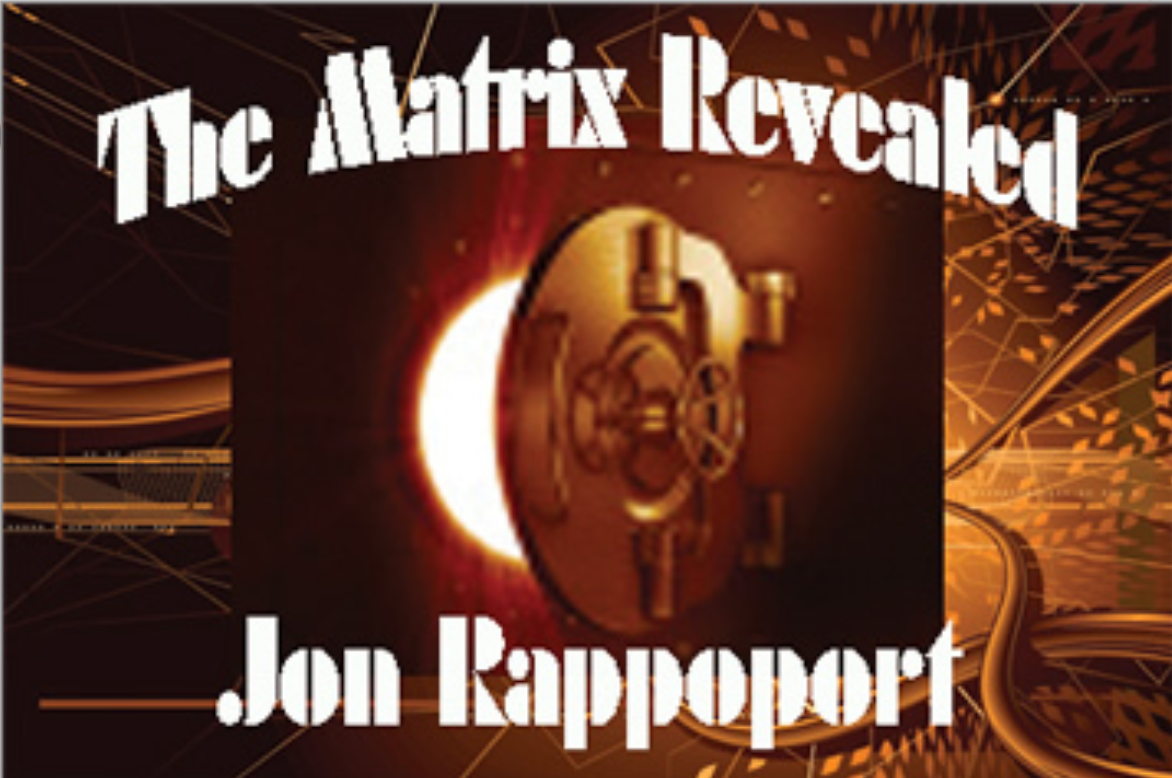 This is where he published the results of his investigations and eventually led Jon to the realization: Whoever runs this planet, manufactures reality for the population of the Earth. The process of constructing The Matrix, the elite players that play the game and how it's built became the focus of Jon's studies and his work The Matrix Revealed.
Jon was getting VERY high-level information on The Matrix. But this was the real Matrix. One source described it as follows: “Imagine a factory that turns out illusions. And these illusions are woven together to make up what we think the world is.”

Jon's insider contacts have an extensive real knowledge of the propaganda conveying the depth of situations they were involved with in the high-end areas of finance, hypnotism, government, money, energy, the military, intelligence agencies, medicine, mega-corporations, psychology, mind control and science. Jon realized he was looking at evolving, global cartels. Jon's work can help free one from the imposition of the Matrix, and have you functioning better despite it.

Conspiracy Queries can be found on iTunes, Stitcher, RSS, and on SiriusXM's Canada Talks Channel 167.