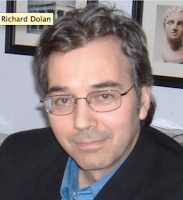 Richard Dolan has been researching the phenomena of ET's and UFO's for nearly 20 years. His rational insight into the subject has resulted in being the only invitee at 2013's Citizen Hearing on Disclosure in Washington, DC to speak six times, with each time going well over the time allotted for most other speakers. The event was attended by six former US congressmen, is designed to encourage political leaders to admit what they know and usher in a new era of ET understanding.


An accomplished author, Dolan's rock solid research and logical approach to the subject is quite convincing. His website, available here, lists accomplishments and speaking engagements for which he has been in demand all over the world- our world, that is.

Dolan offers keen insight into why it is that governments want to keep UFO disclosure under wraps, and what we need to do to have that decision reversed. Be sure to check his blog to keep up to date on his personal thoughts about his journey.

You can comment on the show on twitter @Con_Queries
or to Alan on twitter @alancomic
Conspiracy Queries is now on the mighty Podalmighty Network,
stitcher.com and heard on SiriusXM's Canada Talks Channel 167 Thursdays 12pm,
Fridays 9am, Saturdays 2am & either 8am or 5pm, and Sundays 4pm EST.

Thanks for tuning in!
Posted by Unknown at 12:00 pm No comments: 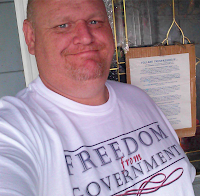 You don't like the way things are going. Not with the police, not with the courts, and not with the judges. You want to be free from governmental intervention into your otherwise peaceful life.

Many people feel that way, but Trent Goodbaudy has actually done something about it.

He has researched the law and the legal system and now claims he has found a way to counter what he describes as modern day slavery. 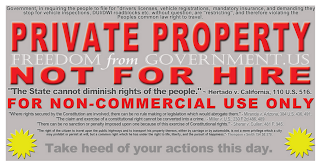 There are many videos explaining his point of view on his website, as well as things for purchase. His latest book is a 'silver bullet' against legal subjugation which he has made available for free!

He's so sure about the contents, there's a $100 reward for 'you' if 'you' can prove him wrong.Trent tells us how he became interested in looking outside the box, how long it took for him to figure it out, and brings a message of, 'getting right within yourself' to best be able to enjoy life with a mindset of peace and prosperity.

Friend Trent on facebook to keep up with his many posts.

You can also follow the show on twitter @Con_Queries
or Alan on twitter at @alancomic
Conspiracy Queries is now on stitcher.com and can be heard on SiriusXM's Canada Talks Channel 167 Thursdays 12pm, Fridays at 9am, Saturdays at 2am & 5pm, and Sundays 3pm EST 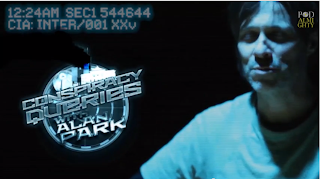 We are safe from spying, so says Obama on the Jay Leno show, which proved to be one of the better written jokes of that broadcast. So, Ed Snowden didn't really do anything by revealing what he revealed, and that's why... they... want to arrest him. 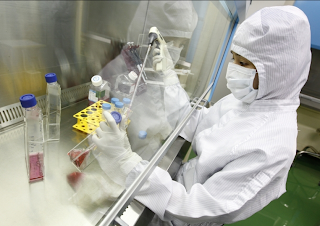 China as you know has dethroned Canada, thanks to Prime Minister Stephen Harper's ridiculous Nexen deal. As there seems no way to reverse that deal, the least we can do is understand China better. So join me for extended segment of Meet the New Owners! Hey you ever get something caught in your tooth, like a popcorn husk, or a pea- or how about making a tooth out of pee? You night not know how to do that, but China has the answer.


Please send your questions, comments, and feedback to Alan at conspiracyqueries@gmail.com

You can also follow the show on twitter @Con_Queries
or Alan on twitter at @alancomic
Conspiracy Queries is now on stitcher.com and can be heard on SiriusXM's Canada Talks Channel 167 Thursdays 12pm, Fridays at 9am, Saturdays at 2am & 5pm, and Sundays 3pm EST

Episode 22: Meditate to Death - in China

My guest this week is a very knowledgable practitioner of Falun Gong, aka, Falun Dafa meditation, Joel Chipkar. This particular meditation practice [website] is regarded by many to have absolutely wonderful results- as long as you don’t count getting killed by the government a wonderful result.

That’s what happens in China to many practitioners. Even non-practising parents and family members of practitioners are harassed and detained by the authorities. That's not the worst of it, as Joel reveals.

You can also follow the show on twitter @Con_Queries
or Alan Park @AlanComic
Conspiracy Queries is now on stitcher.com and can be heard on SiriusXM's Canada Talks Channel 167 Thursdays 12pm, Fridays at 9am, Saturdays at 2am & 5pm, and Sundays 3pm EST 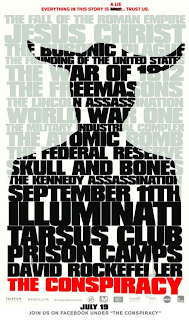 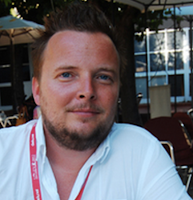