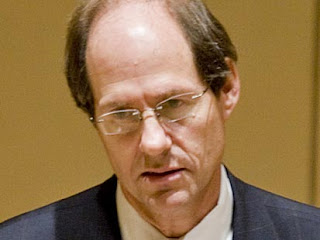 Episode 3: Cass Sunstein vs. Free Thought: breaking down his anti-conspiracy thesis -  Click Here to view the PDF; a plug for speed reading online www.spreeder.com; the demise of newspapers; a preview for episode 4.

You can send questions, comments or feedback to Alan at conspiracyqueries@gmail.com

Posted by Unknown at 1:48 pm No comments: 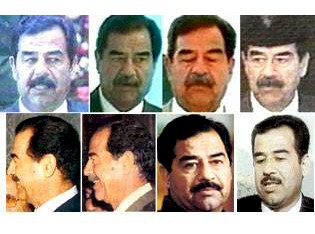 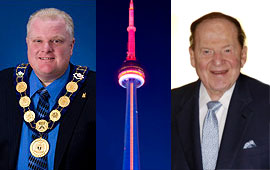